Caring for Someone with Alzheimer’s in Assisted Living 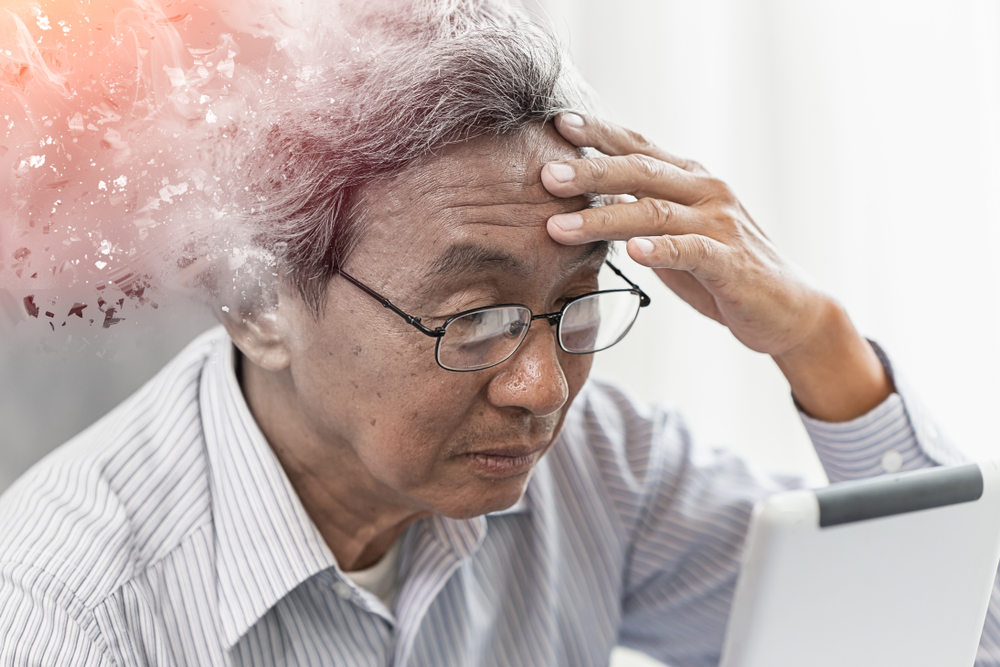 Alzheimer’s is a disease of the brain. It causes large numbers of cells in the brain to die. This impacts an individual’s ability to think clearly and remember things. People with Alzheimer’s disease are forgetful and easily confused. They behave in odd ways and may have difficulties concentrating. These issues worsen as the illness progresses, making your job as a caregiver harder.

An estimated 5.8 million Americans 65 years and older lived with Alzheimer’s dementia in 2020. According to the CDC, Alzheimer’s disease is the fifth leading cause of death in the United States. It affects the part of the brain that controls thought, language, and memory. Over time, the disease impacts one’s ability to execute daily activities. Sometimes, it makes them aggressive, incontinent, or wander a lot. Families that cannot meet all the needs of an Alzheimer’s patient often consider long-term care facilities like an assisted living home.

What is Alzheimer’s disease?

Alzheimer’s is a progressive and irreversible brain disorder that gradually destroys a person’s thinking and memory skills. In later stages of the disease, patients lose the ability to execute even the simplest tasks. Alzheimer’s is the most common type of dementia among older people, ages 65+. But it can still affect people between ages 30 and 60.

This article will highlight some of the things to keep in mind when caring for someone with Alzheimer’s. But before we do that, let’s look at the different stages of Alzheimer’s disease.

Alzheimer’s disease can be mild, moderate, or severe. The symptoms worsen as the disease progresses, bringing new challenges to you as a caregiver. Knowing the stages and their associated symptoms can help you plan ahead.

Patients with early-stage or mild Alzheimer’s disease can still function independently. They can participate in social and professional activities. But they’ll have a hard time focusing or remembering recent events. Most will also forget certain names or words and have difficulties writing and solving problems.

At this stage, the patient experiences significant confusion, memory loss, and physical symptoms. They will have a hard time recognizing close friends and family.  Organizing, following instructions, and performing regular tasks will become very difficult. Patients may also wander or get lost, become restless, or have trouble falling asleep. Other symptoms of moderate Alzheimer’s include personality changes and fecal or urinary incontinence.

Patients with severe Alzheimer’s lose the ability to carry out most or all of their basic activities. So they’ll need help with daily life activities like walking, eating, and sitting up. At this stage, they may not be able to engage in conversation or recognize their family members. Chewing and swallowing become a problem too.

Today, more than 50% of residents in assisted living facilities have some form of cognitive impairment or dementia, including Alzheimer’s. If you are a caregiver in one of such facilities, you should always remember that the disease is what causes the changes, and not the person. Here are a few things to keep in mind when caring for someone with Alzheimer’s in assisted living.

Your patience and sensitivity go along way

Dressing, eating, and grooming will become challenging as the disease progresses. The loss of privacy and independence that comes with the condition can be a hard transition for the resident with dementia. Your sensitivity, patience and understanding will help him or her through it. Once you are done helping with the daily tasks, you may want to think about the patient’s abilities. Then encourage them to do as much as they can – and be ready to help when the need arises.

As the disease progresses, it becomes harder for the patient to communicate. He or she may want you to warm the food or turn down the volume. But because they cannot express their needs, they may end up lashing out in anger. In some cases, these residents experience pain and discomfort, lack of sleep, or they’re just not in sync with their routines. So you should understand this and handle any meltdown situation with professionalism and positivity. You can lower the occurrence of such issues by keeping the resident on a regular routine and ensuring they’re comfortable. Try to:

Reminders and logic may not work

When caring for a resident with Alzheimer’s, you may find yourself trying to help them act as they would normally. For instance, you may want to remind them of facts or a conversation when they say something that’s off and so on. But this will only make things worse. Alzheimer’s is confusing and scary for the patient. Trying to use reason or logic to explain why they’re wrong will likely make them defensive, agitated, angry, or difficult. So it’s best to respect and join them in their new reality – and focus more on their emotions as opposed to words.

People with Alzheimer’s may not need a special diet in the initial stages. But as the disease progresses, weight loss and loss of appetite may become concerns. Experts recommend serving finger foods, high-calorie healthy meals, and multivitamins. In the later stages, the patient may have difficulty chewing and swallowing. This is a big problem because if he or she chokes, the food might go into the lung, causing pneumonia. So, it’s best to prepare foods that are not hard to chew and swallow. Also, provide drinks with high water content, like smoothies, soups, and fruits.

John is a highly respected and seasoned C-level sales, operations and general management executive, with decades of proven success in growing sales and profits while vastly improving operational disciplines.